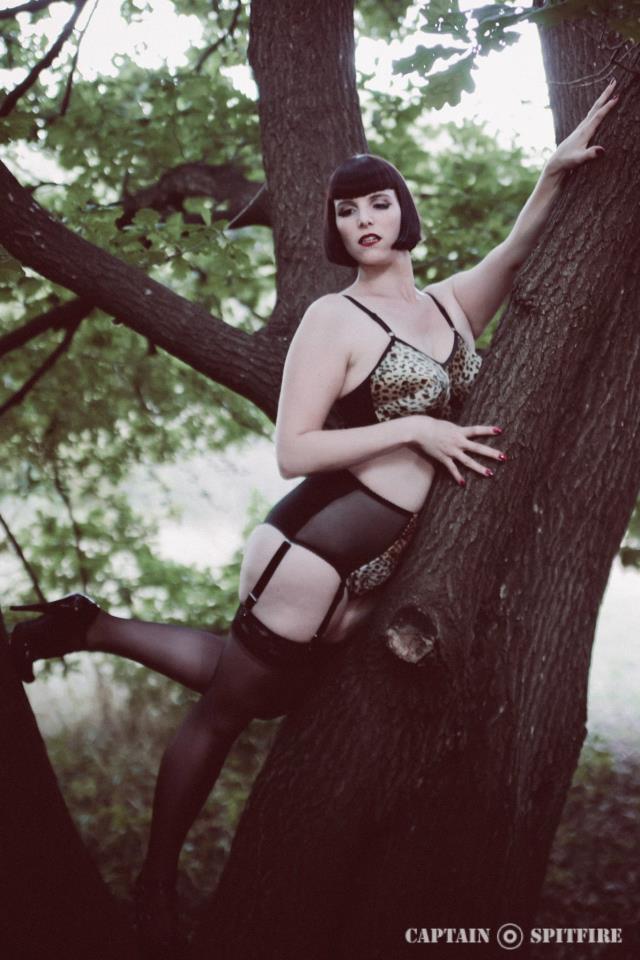 Tiffany Blue has been performing on the burlesque stage since 2010, both locally and internationally. Stand-out appearances in 2011 included Monday Night Tease in Hollywood and UnCommon Burlesque in Fullerton LA, as well as appearing in the Canberra leg of the Australian Burlesque Festival and at Champagne Burlesk in Melbourne, amongst others.

2012 brought appearances in the NSW finals of Miss Burlesque Australia, being part of the Melbourne run of Anything Goes Cabaret, the Australian Burlesque Festival in the Australian Capital Territory and a four night, sell out run, with Jorian Gardner’s Comic/Strip in Canberra. Most recently, 2013 is bringing more performances both in Australia and internationally. With both classic and neo acts in her repertoire, she is a versatile performer with a true passion for the stage.

Tiffany Blue’s performance style is an evolving mix of classic and neo burlesque elements, equally capable of seducing and surprising.  She is decadent and elegant, with a classic charm and a kooky kick. Technically excellent and using character to great effect, she is never quite what you expect, but gives the audience everything they could possibly want.

Sarina Del Fuego’s burlesque flair has enraptured global audiences as far and wide as the Edinburgh, Sydney, Melbourne and Adelaide Fringe Festivals, The Sydney Opera House Bar on New Years Eve and the famous traveling Spiegeltent. Sarina’s sophisticated and lavish performances are always replete with the feathers, diamantes, glitz and glamour her audiences have grown to expect. Sarina is the performer they take home in their dreams.

Lady Time gets more hands on with her time keeping. 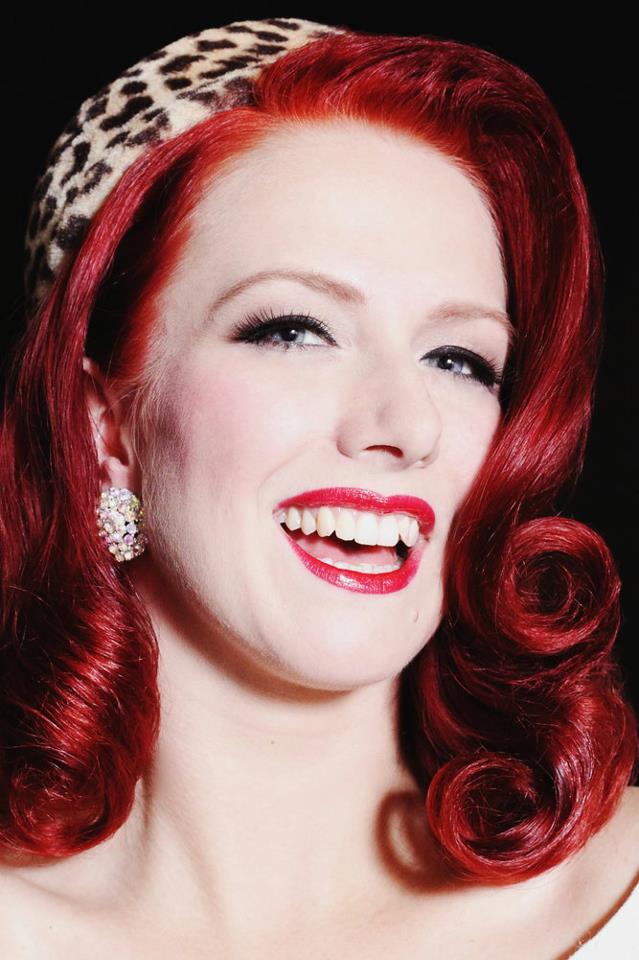 THE GIRL BEHIND THE TWIRL!

Foxtrot India began her Burlesque career in 2007, evolving from 14 years of dance training that included acting and vocal training.

Foxy made her Burlesque debut while living in the UK, and has also taken her unique style of sass and showmanship across Europe – from Portugal to Estonia; and performed on stages in LA and New York.

After settling back in Australia in 2008, Foxy began to really cultivate her stagecraft, becoming a consistent highlight to shows in Melbourne and Sydney with her world class routines and sophisticated sex appeal.

Foxtrot has a special talent for tassel twirling, and her skill and control is exceptional to watch.  She is also passionate about the history of Burlesque and the Art of Striptease, and is often asked to demonstrate her knowledge at events around Australia and even teach the locals a trick or two! 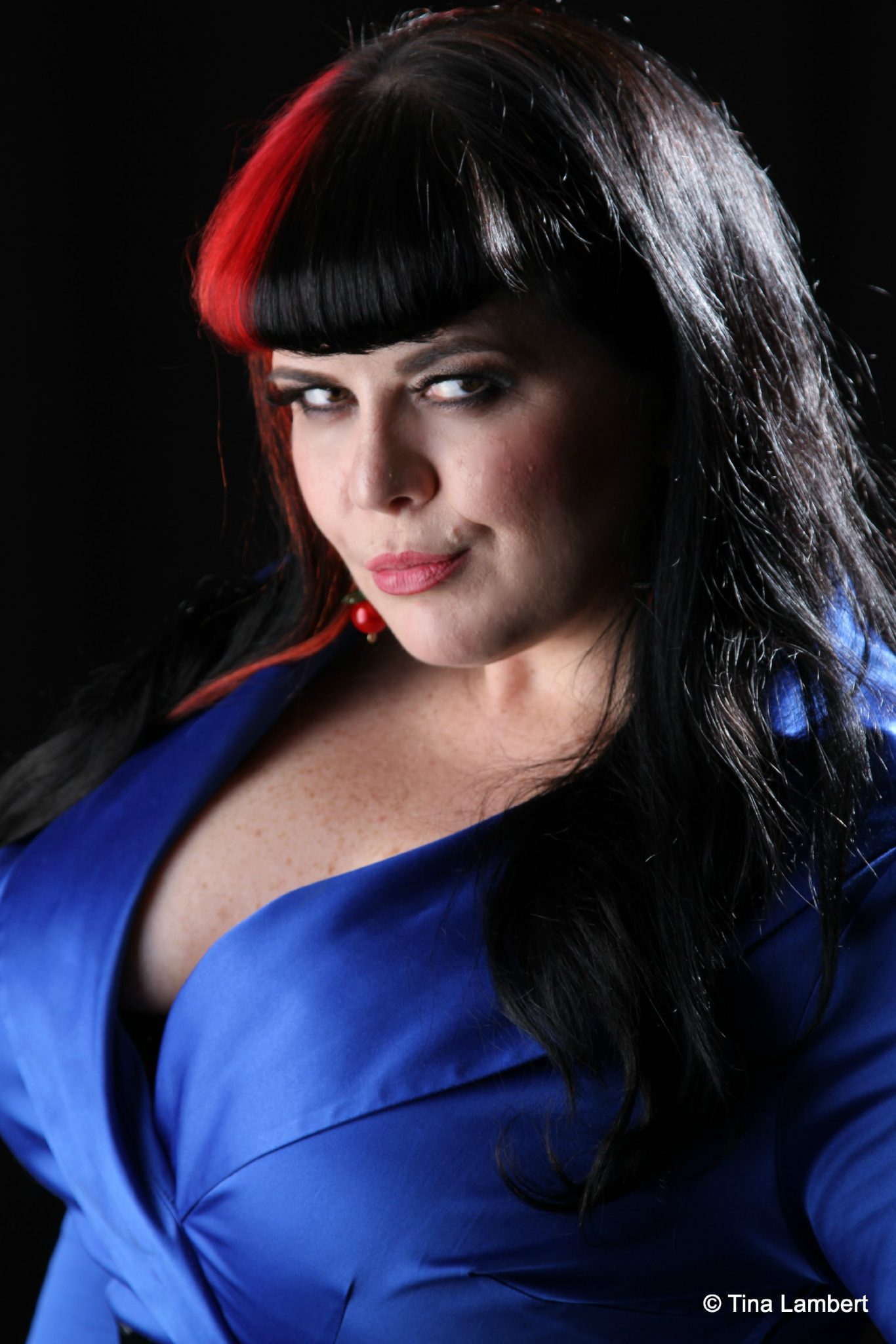 Cherry has been wowing audiences around Australia and internationally for 4 years now. Starting at Miss Kitka’s House of Burlesque she was honoured to this year asked to be a Judge for the annual Kitten of the Year show, the show she herself first performed at!

In 2012 alone amongst many shows she performed at Sydney and Adelaide Festivals,  Sydney Mardi Gras festival, Sydney Underground Film Festival  was a  top 5 finalist in Miss Burlesque NSW as well as performing at the famous Hubba Hubba review in San Francisco and Coney Island New York. Not to mention being a regular performer at Gallery Burlesque, 34b, numerous other Sydney shows and being awarded best Assets at last year’s Busty awards!

Cherry is always an audience favourite and received rapturous receptions. She is a versatile performer who loves to combine elements of Neo, Cabaret, fetish and Classic Burlesque into her shows and is known for being highly creative, bold and with a high level of characterisation and expression. 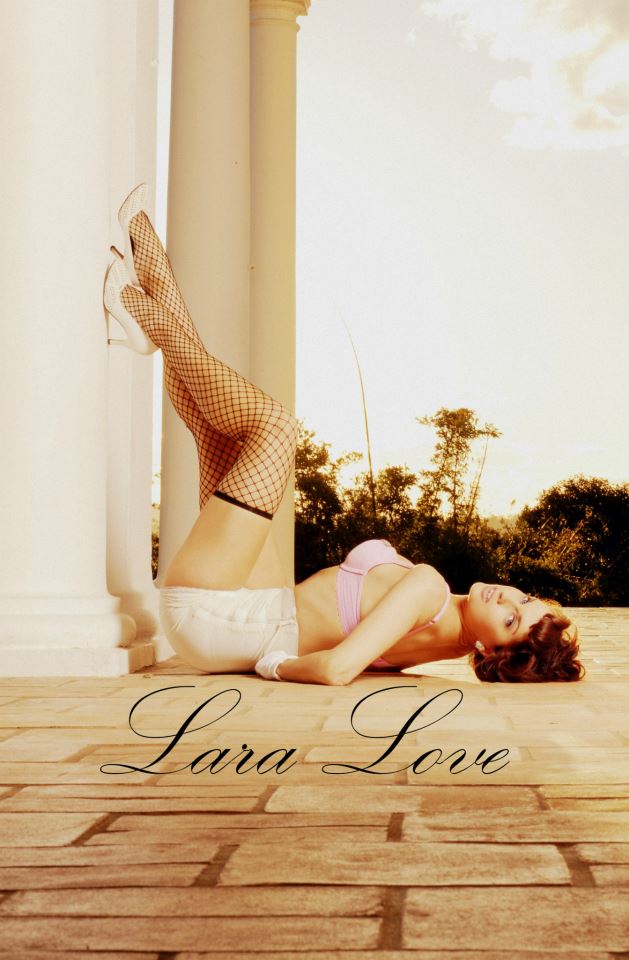 Lara Love, a Sydney based professional burlesque artist, has been dancing for around 15 years.